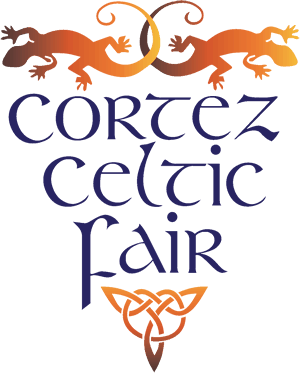 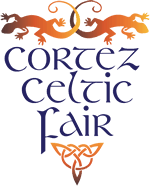 Ga Greine means sunbeam in Gaelic.  It is a ray of sunshine and is the inspiration of hope for a new day and creativity from within.  Ga Greine was formed in 2016, embracing the traditional Celtic music origins along with bluegrass.  Abigail Baker is on fiddle bringing Ga Greine sounds of Cape Breton with double stops and tunes from Scotland and Ireland.  She has been playing fiddle since age 3.  Her mother, Deborah Yost, plays Irish flute and penny whistle along with Galician bagpipes.   Charlie Stacey’s guitar and vocals bring to Ga Greine a refined sound and years of experience in playing in the Celtic genre.  Ga Greiene is a fresh new band that inspires to play traditional tunes with a fresh new twist that is sure to make you want to get up and dance! 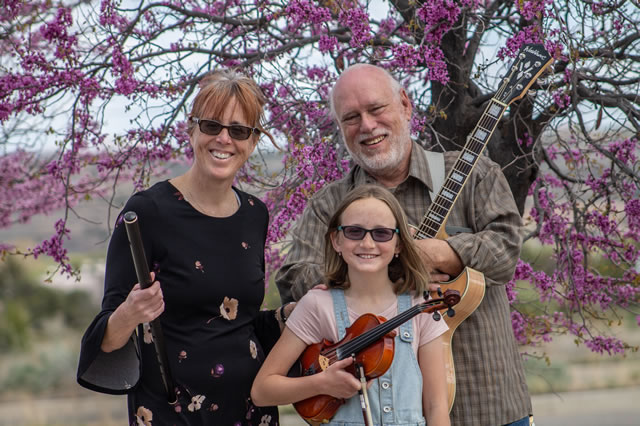 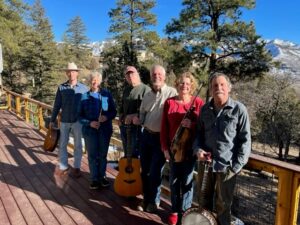 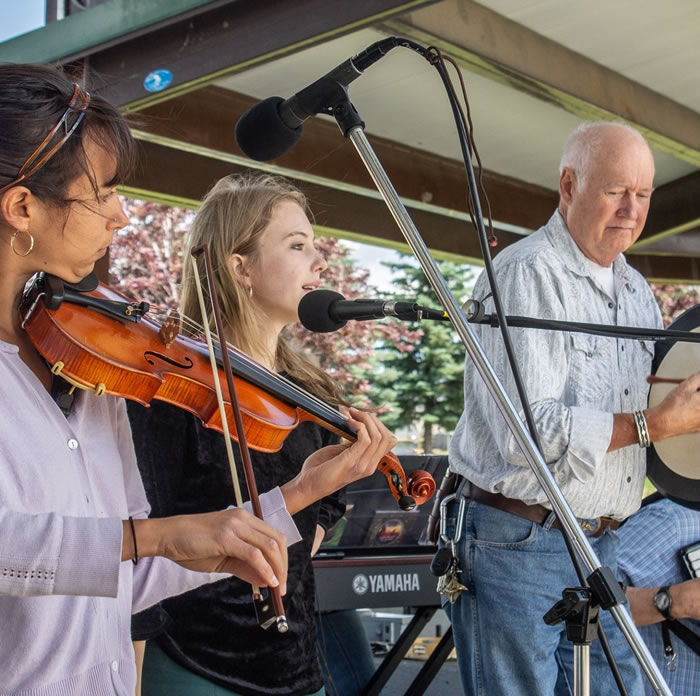 Celtic in the southwest! Everything from Irish to Americana. High energy, anchored by complex bodrhan drumming with accordion, whistle, fiddle melodies. Guitar and piano provide rhythm and depth.

Kitchen Jam Band has released three CDs – “Cookn’ Up A Storm” (2012) and “Unfurled” (2013) which is now on Pandora internet radio. Their newest CD, “Look’n Through the Porthole” is now available on CD baby:

This year we’re thrilled to add dance caller Wendy Graham to our dance line up. She will lead spirited dances for everyone from ages 1 to 100 at Saturday’s dance to the toe-tapping music of The Kitchen Jam Band. No partner or experience needed to come out on the dance floor and have a wonderful time. Wendy is based in Durango and leads dancing across the country and around the world. She loves building community and sharing joy through dance. 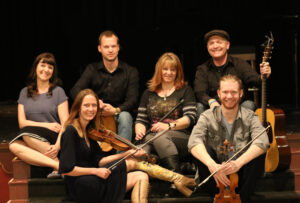 Patrick Crossing performs both original and traditional Celtic music with beautiful vocals, complex harmonies and lively tune sets. The band was formed in 2007 and has played in multiple venues and events across the four corners region. For several years, Patrick Crossing was the house band for the Irish Embassy Pub in Durango, CO.

Patrick Crossing has released 2 CDs: “Yarns & Reels” with Celtic tunes and songs; and “A Beautiful Night” which is a Celtic Christmas CD. 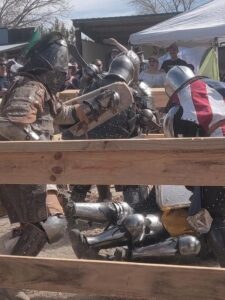 A club affiliated with the national organization, Armored Combat Sports, will be here to perform and entertain the fair goers. They wear traditional knights armor and use medieval weapons. This is full contact and very entertaining.